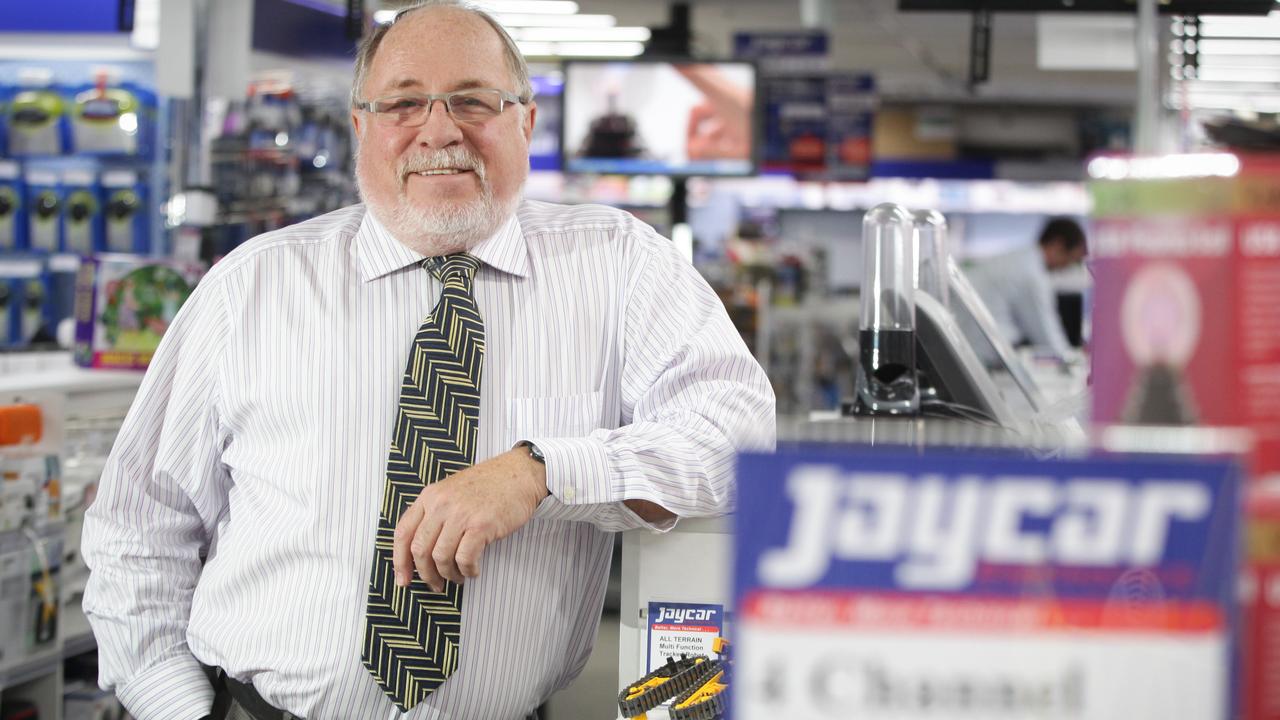 Operation Restore Hope is mourning the loss of a great man without whom the charity would not be what it is today. Gary Johnston, Renaissance man: entrepreneur, philanthropist, sports fan, art lover, family man and friend recently lost his short battle with mesothelioma. His passing has left a void in the many people who knew and loved him and in the innumerable institutions he built and supported.

Gary was a self-made man. It was his endless curiosity and desire to understand, explore and create coupled with an incredible energy and work ethic that made him into the success story that he was. Gary was best known as the Founder and Managing Director of Jaycar Electronics but was the creator or a pivotal part of many other organisations and ventures.

Throughout his life, no amount of success or accolades made Gary lose his humility, work ethic, love of life or inherent generosity. Gary was as thrilled for the achievements of others as he was of his own and equally as sympathetic to the needs of others. Gary was also fiercely loyal and never forgot a true friend.

In the early days of Operation Restore Hope when donations were not tax deductible it was very difficult to raise the sums of money needed for the missions. Gary and his soon to be wife and love of his life Kerry were always there with a cheque that was more than enough to realise our needs for the missions planned that year. Their selfless belief in and support of the charity’s work spurred us not only to carry on but to continue to grow and reach out to more children and create programs that would not have been possible without their ongoing support over more than twenty years. As our programs grew, so too did their commitment; their overwhelming generosity always keeping in step or one step ahead of our vision and capacity.

Gary and Kerry have supported and continue to support many other great charities and institutions both as individuals and through the Bayard Foundation, their private family fund. That Operation Restore Hope Australia stands among these wonderful causes is an honour that ORHA never has and never will take for granted.

Gary’s passing is an immeasurable loss not only to so many institutions and people but to our nation. He was that once in a generation person who enabled great things to happen.

Our deepest sympathies to his Gary’s greatest supporter, his wife Kerry and their son Robbie as well as Gary’s other children Chris, Tim and Jeni and their families.

We carry our dear friends the Johnstons close in our hearts and prayers as we move forward with the challenge not only of facing a world without Gary but facing the world as Gary would have wanted us to.

“We can lift ourselves out of ignorance, we can find ourselves as creatures of excellence and intelligence and skill. We can be free! We can learn to fly!” (Richard Bach, Jonathan Livingston Seagull)