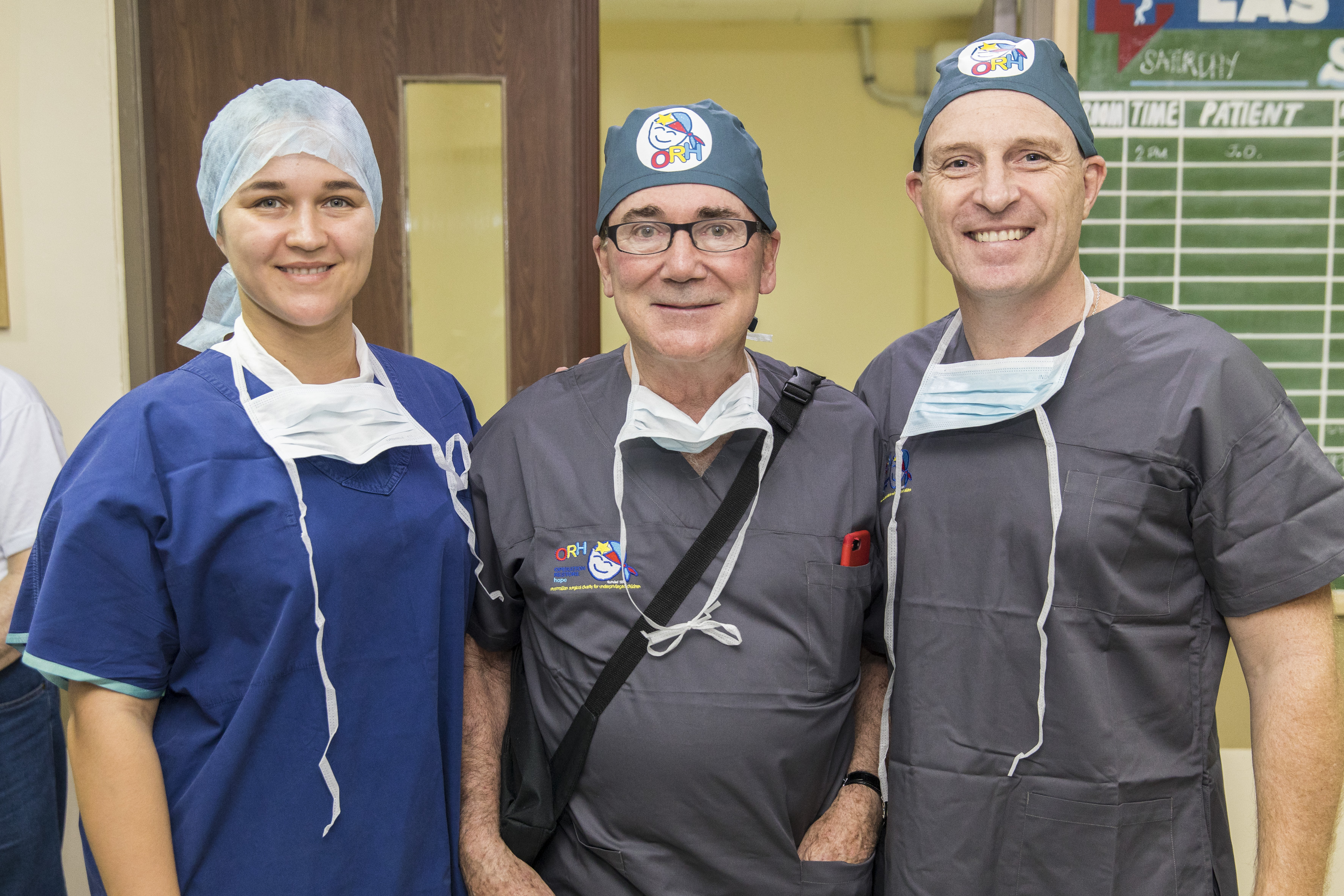 Operation Restore Hope Australia (ORHA) with the generous sponsorship of the Che Sara Sara Foundation launched its Continuing Cleft Care Program in 2021.  It has been a long term goal of the charity to have a program or mission fully staffed by local Filipino volunteer surgeons.  With borders closed due to the pandemic and missions temporarily off the table, this goal became more of an imperative in order to provide ongoing care to our existing cleft patients as well as to the babies being born with clefts in our area of work in southern Manila.

The program provides charity cleft surgery on an ongoing basis, a few patients at a time to children already enrolled in ORHA’s programs via previous cleft clinics and missions and plans to include more children with clefts in the surrounding areas.  The program is being carried out at Opsital ng Muntinlupa (OsMun) which is in the same geographical area as Las Piñas where ORHA’s last several missions were held.  This makes the location ideal for both the charity’s patients and volunteers.  Dr Gerald Abesamis, a long standing ORHA volunteer plastic surgeon in southern Manila and ORHA Director Ben Mead also in Manila, took the lead in making this relationship with Osmun possible identifying and negotiating with Osmun to help us serve both Osmun’s patients in the community of Muntinlupa as well as other ORHA cleft children.  Osmun is also well located to other important ancillary medical services such as dental, orthodontic and speech therapy.

We are deeply grateful and excited to have Che Sara Sara Foundation (CSS) as the sole sponsor and source of funding for this program.  Previously CSS Foundation have also supported ORHA by donating funds towards both our LPCMC mission and sponsoring surgery through our PCMC program.